Do you know of a child from kindergarten through ninth-grade who likes to play chess and lives in central Utah? This can include children in families living in the Salt Lake Valley, for Mona, Utah, is not too far for a Saturday drive south.

I was an unofficial photographer for the State Elementary Championship this year, held at Brigham Young University this past March. The following are the top-scoring players in the top two school grades:

The sixth-grade division of the chess tournament had 80 participants.

How to Prepare to Play in a Chess Tournament

Take note of the registration deadline. Even if it is not an absolute deadline, there may be a higher entry fee for late registration, especially if it is at the door.

If the tournament is rated in the United States, you will need to be or become a member of the USCF (United States Chess Federation) to play in that competition. It’s also good to know if check clocks will be required and if you need to bring your own clock. 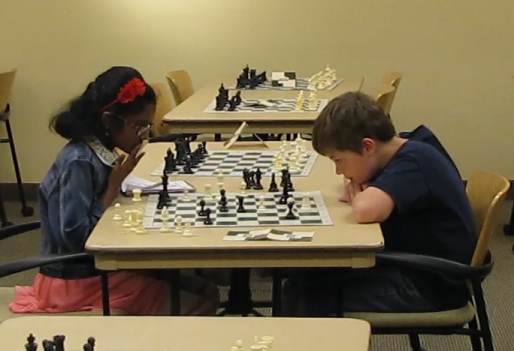 Chess Tournaments in Utah in 2017

Chess tournament at the University of Utah early in 2016

Of the five players with ratings over 2000, four of them were among the eight who won their first two games. The highest-rated competitor, before this chess tournament began, was Brandon Clarke: 2335.

A Chess Book for Beginners 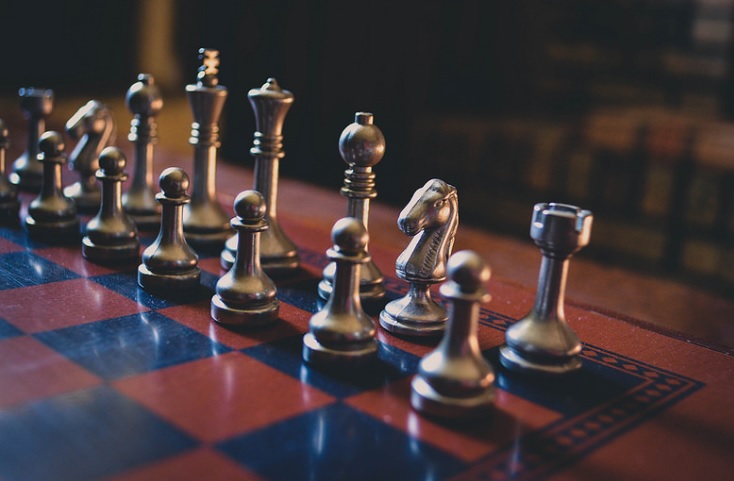 A Tournament in Europe

Best Chess Book for the Early Beginner or Novice